What should we know about AWS Security? (Part 1)


I did and I used this summary with some bullets and some parts of text extracted from AWS papers and from come online courses like cloud guru, linux academy, udemy. To study concepts about  AWS Security.
I hope it could be useful to someone.

Responsibility for security in cloud:

AWS offers shared responsibility models for each of the different type of service that we offer:

The customer are responsible for the security of the following assets: 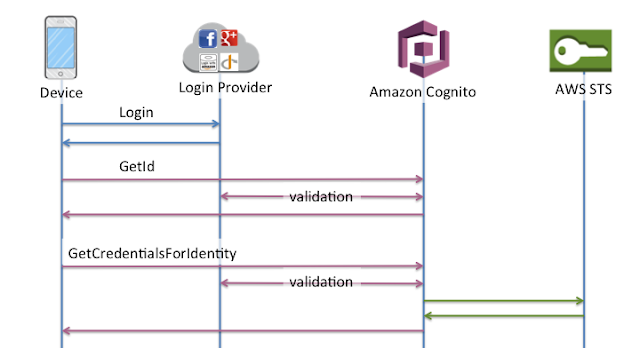 When Should you use Multiple Accounts? 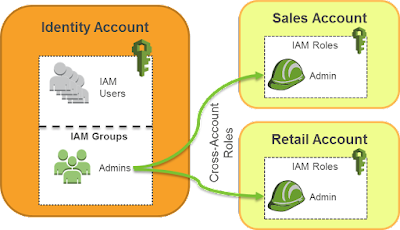 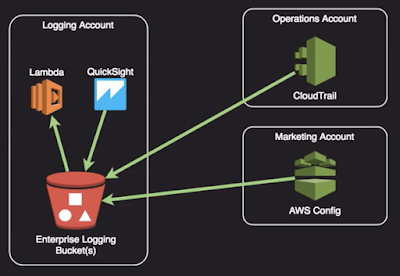 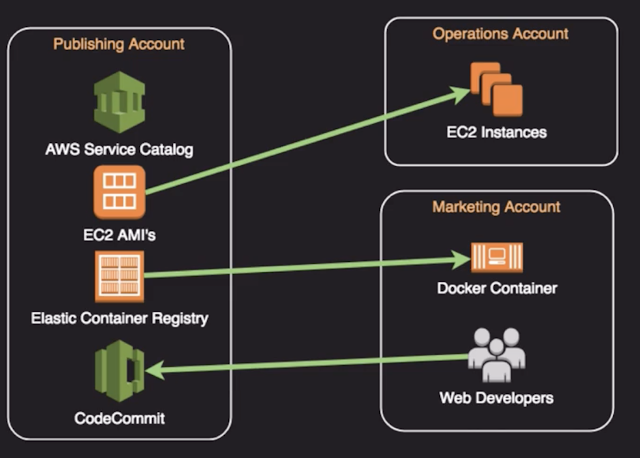 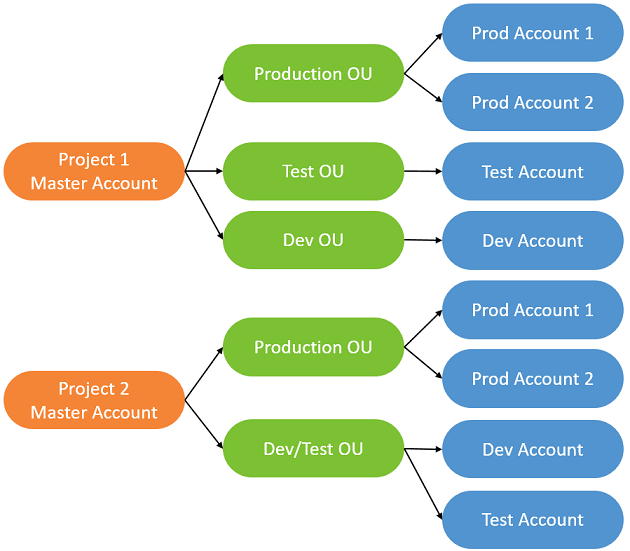 Trusted Advisor checks for compliance with the following security recommendations: 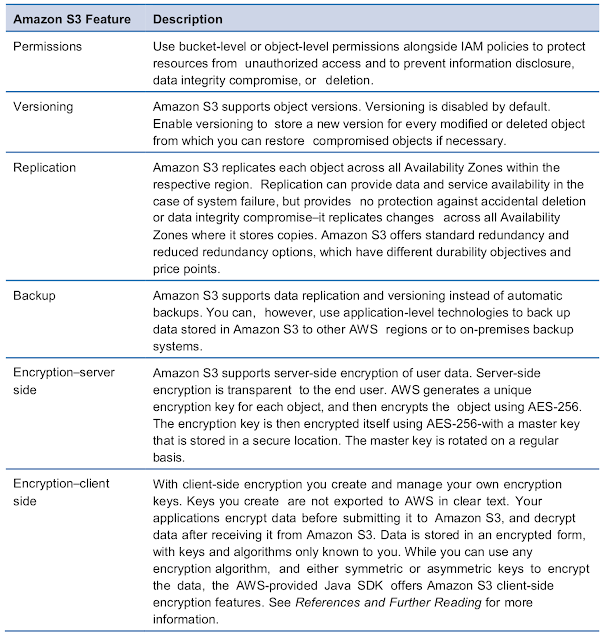 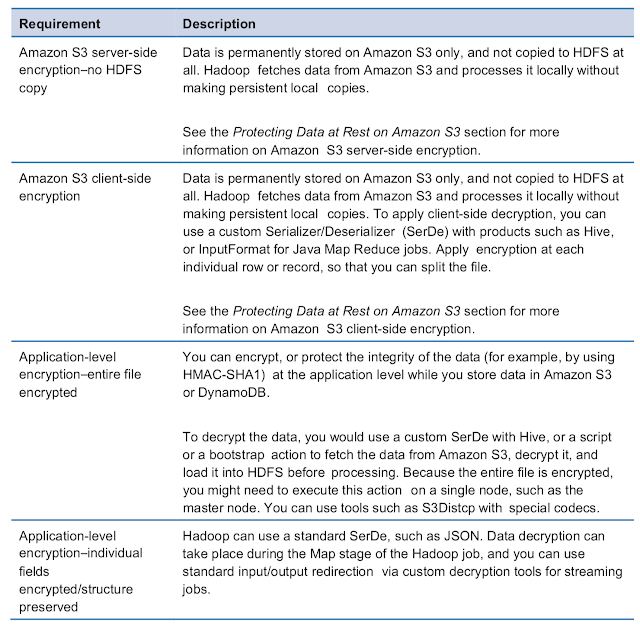 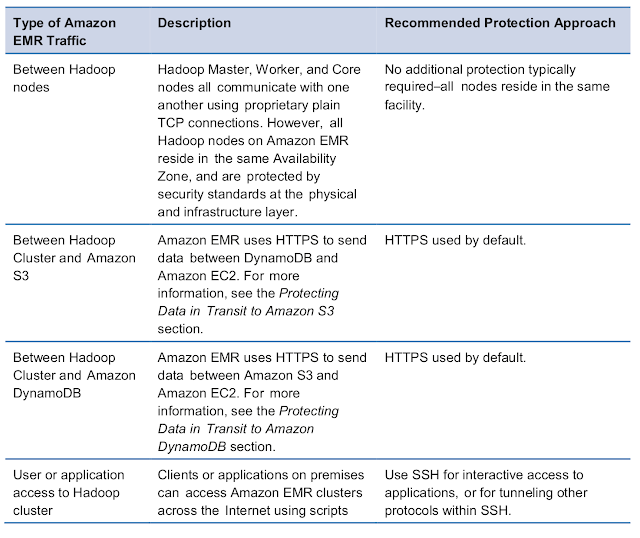 Your Operating Systems and Applications

Clean-up Tasks before Publishing an AMI 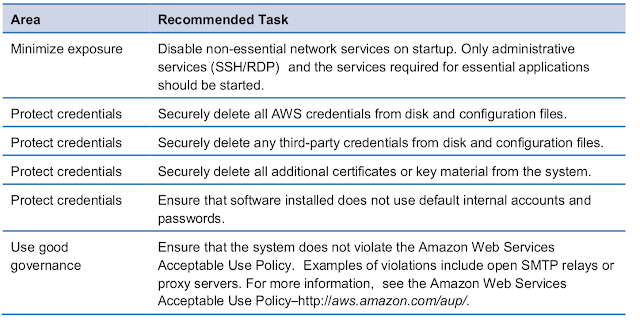 On AWS, you can build network segments using the following access control methods: 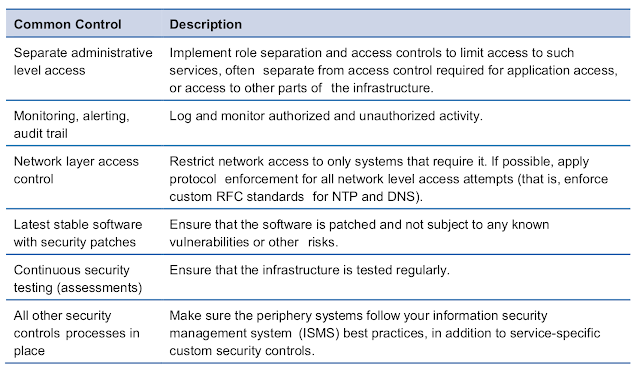 Techniques for Mitigation and Protection from DoS/DDoS Attacks 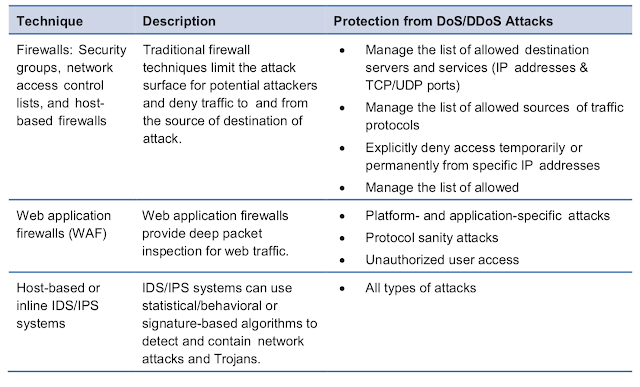 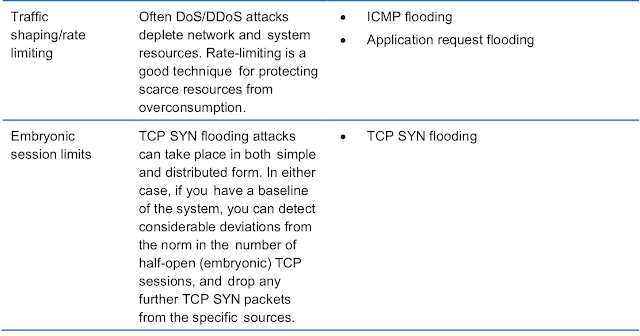 Perhaps the most important question you must answer is “What do I need to log?” We recommend configuring the following areas for logging and analysis:

What should we know about AWS Security? (Part 2)